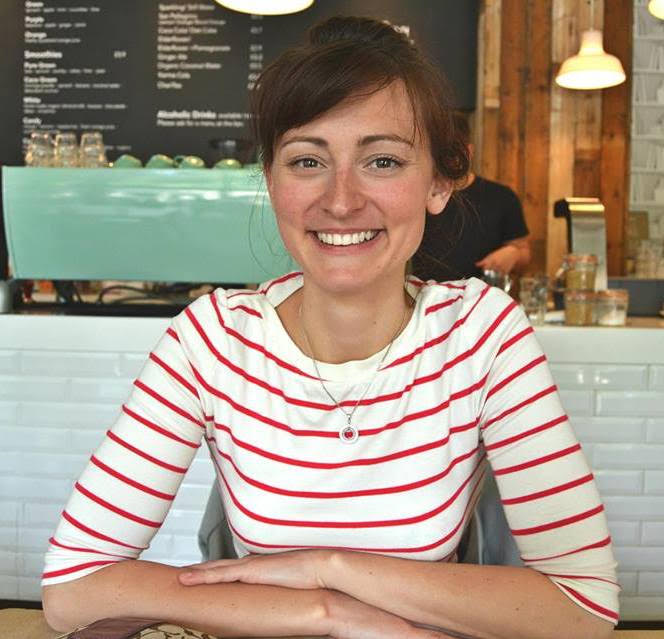 If the remuneration rights model is desirable, practical, economically fit, legal and possible, it is fair to wonder whether similar initiatives have been done before. Spotify, the music streaming service, is a good example of a business that has exploited - to an extent - the model which reward innovators without restricting access. The platform opens a large music library to its users for a monthly cost, and redistributes the bulk of their income to the artists in proportion of their impact (calculated according to a number of metrics including artist popularity and number of streams). With over 140 million users, Spotify is one of the most popular means to access music globally.

Much like medicines, music has extremely low cost of copy (close to zero), with larger costs of production combined with millions of people willing to stream and listen. But the traditional way to buy music, through highly priced individual items (tracks or albums) in exchange of lifelong access, greatly limits the breadth of music one can access. Paying per item is not only an inefficient investment of user’s money, it also reduces user’s capacity to discover new artists and allocate their funds more evenly. That’s why Spotify’s monthly fee - currently $9.99 - for an unlimited access to Spotify’s entire music catalogue is very competitive and the company fast growing. Between March and July 2017, the company boasted the addition of 10 million paying subscribers.

Spotify operates in many similar ways to the proposed Remuneration Rights model. The provider gathers a large music library on its platform and users pay a monthly subscription to access the library. The money is then centralized by Spotify, much like the Remuneration Rights would pool its fund together by gathering health buyers contributions. Spotify then redistributes 70% of its income to compensate the content creators who drive the platform - or more accurately to their record label. The level of compensation is proportional to the impact of an artists music. This is very similar to how pharmaceutical innovators would be remunerated under a Remuneration Rights model, which would be determined as a function of the health impact of their drug. As a result, people have access and freedom to explore a broad range of music for a fixed price while ensuring creators are still rewarded for their efforts. This is similar to how people will be able to access the medicines they need for an affordable price while still allowing innovators to be rewarded.

This is technically feasible because, like innovators, artists are clearly identified as the authors of their work. The platform has a built in system that quantifies the ‘impact’ of each song by recording how many times it has been played. The political management is slightly different than what is commonly assumed. Artists do not receive a fixed amount of money per stream. Instead, the total royalties (70%) are split and distributed depending on what percentage of total Spotify streams a song has garnered. As a result, remuneration fluctuates each month depending on the number of subscribers paying into the system and what music is played that month. Additionally, the money does not go directly go to the artist. Record labels often license the music to Spotify, then distribute the remuneration they receive amongst their artists after taking a cut, the size of which will typically depend on individual record contracts. While Spotify’s model is not perfect or optimal (its library lacks in openness, for example, and there have been some criticisms of unfair remuneration by some high profile artists), but it is operational, legal and successful.

Spotify proves that these systems can and do work, allowing access and innovation to thrive together. Like the Remuneration Rights model, the overall improvements in terms of increased access and reduced cost, by far outweighs the limitations of the Spotify model. While Spotify is limited in its openness (its library is not complete) and its prices are higher than cost, due to the private holding of the company. Such pitfalls would not occur within the Remuneration Rights system. First, because open and universal access - to innovative knowledge and medicines - are a fundamental priority of the model, the restrictions of Spotify’s limited catalogue will be overcome. Second, public holding of the fund would ensure that costs are optimally fitted to maximise health impact for the exact same cost we currently pay, rather than for shareholders profits.

If all requirements for such a system already exist and no (major) legal adjustment is required for the system to flourish, then it is fair to wonder why it did not happen earlier. To an extent, it did, with Napster which was later declared illegal in 2001. The major problem which brought Naspter to its end was that while it was not hosting any content itself it was enabling massive copyright infringement by its users who were downloading and listening to music without payment or permission. Spotify solved this issue by intentionally making great efforts to limit that and make their online services function like radio. Radio stations have a “blanket” license from something called a “collecting society” that permit them to broadcast music without getting a license from each individual music copyright holder. The special legal status with respect to copyright held by radio is the result of decades of negotiation and law-making that created a trade-off between copyright holders like recording companies and radio stations owned by broadcasters.